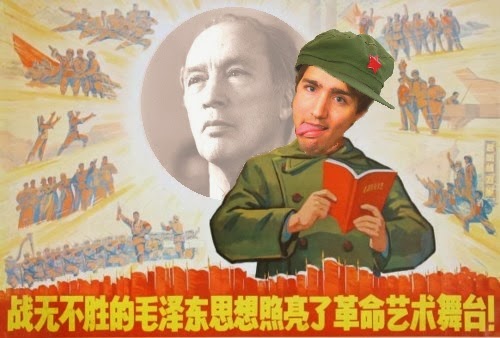 The ‘Digital Safety Commissioner’ would be joined with a new ‘Digital Recourse Council of Canada,’ as well as an ‘Advisory Board.’

(LifeSiteNews) — Canada’s Federal government released plans Thursday to create a “Digital Safety Commissioner” who would have the power to shut down websites deemed a threat to “democracy,” and to promote content deemed “harmful.”

“Canadians expect their government to take action against serious forms of harmful content online. We need to create new rules for social media platforms and online services to address harmful online content and hold individuals accountable, while respecting the importance of freedom of expression in a free and democratic society,” said Minister of Justice and Attorney General of Canada David Lametti in a press release regarding the government launch of a “public consultation on a proposed approach for promoting a safe, inclusive and open online environment.”

According to the government, the “Digital Safety Commissioner” would be tasked with overseeing and enforcing a new set of rules to regulate online media.

The new rules would be based on a new piece of legislation to be introduced “in the fall of 2021,” as well as on Bill-36, which was introduced in June, according to the discussion guide about the proposed changes.

Both “fitness applications or travel review websites” would be excluded from the new rules, as would “private communications, nor telecommunications service providers or certain technical operators.”

However, the legislation would also allow the government to “include or exclude categories of online communication service providers from the application of the legislation within certain parameters.”

The new rules would also give the government the power to shut down websites within “24 hours” of being flagged for having allegedly “hateful” content.

“Once platform users flag content, regulated entities would be required to respond to the flagged content by assessing whether it should be made inaccessible in Canada, according to the definitions outlined in legislation. If the content meets the legislated definitions, the regulated entity would be required to make the content inaccessible from their service in Canada within 24 hours of being flagged,” reads the discussion guide regarding the new proposed rules.

The “Digital Safety Commissioner” would be joined with a new “Digital Recourse Council of Canada,” as well as an “Advisory Board.”

The Recourse Council would “provide people in Canada with independent recourse for the content moderation decisions of regulated entities like social media platforms,” says the government.

The “Advisory Board” would be tasked with providing both the Commissioner and the Recourse Council with “expert advice to inform their processes and decision-making, such as advice on emerging industry trends and technologies and content-moderation standards.”

According to the discussion guide on the new proposed rules, the government claims that a “growing body of evidence shows that these benefits also come with significant harms.”