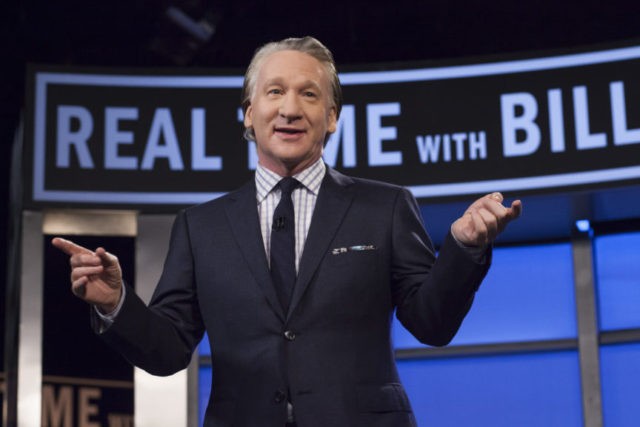 Maher Torches ‘Woke’ Culture: ‘This Is Called A Purge. It’s A Mentality That Belongs In Stalin’s Russia.’

HBO host Bill Maher slammed “woke” culture and people who were complaining about cultural appropriation at the Olympics, saying that the toxic ideology was something that belonged in Stalin’s Russia.