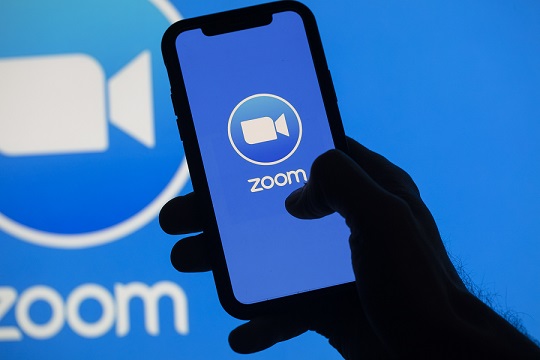 Teleconferencing giant Zoom has reportedly agreed to pay $85 million to settle a lawsuit that accused the company of violating user privacy and enabling “zoom bombing,” in which trolls would join users’ chats without an invitation.

Engadget reports that teleconferencing service Zoom is suffering the consequences of its previous security lapses. Zoom rose to prominence amidst the coronavirus pandemic as many began using the software for work, school, and socializing.

Breitbart News reported in April of 2020 that the CEO of the video conferencing company apologized in a blog post over the various security issues that its 300 million daily users faced on the platform. CEO Eric Yuan announced a number of measures that the company would be taking to make the app more secure as millions of Americans use the app to work and study from home. Breitbart News covered the criticism of the company over its lack of action on “Zoom bombing.”