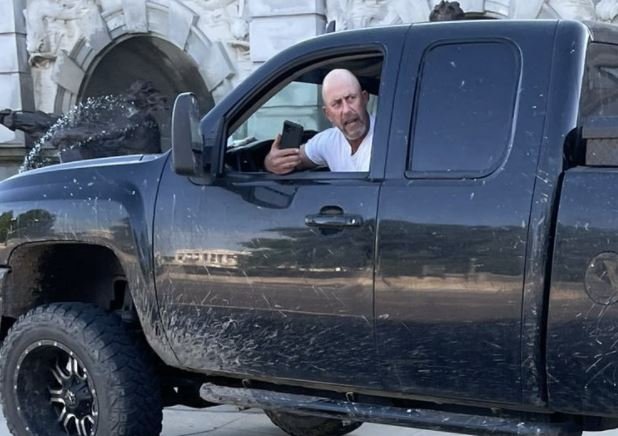 Well, What a Surprise! Patsy Behind Yesterday’s DC Bomb Scare Says His Fake Bomb was “Built by Y’all’s People” – Was Given to Him and it Was Inoperable

On Thursday news broke that a suspected bomber had parked his truck near the Library of Congress and was threatening to set off his explosive device. Negotiators were sent out to engage with a man in a truck. Police evacuated the area around the building. The Cannon House Office Building is being evacuated.

Roseberry said repeatedly during his Facebook livestream from his truck that someone “in the military” built the bomb for him. It was later discovered that his bomb was inoperable.