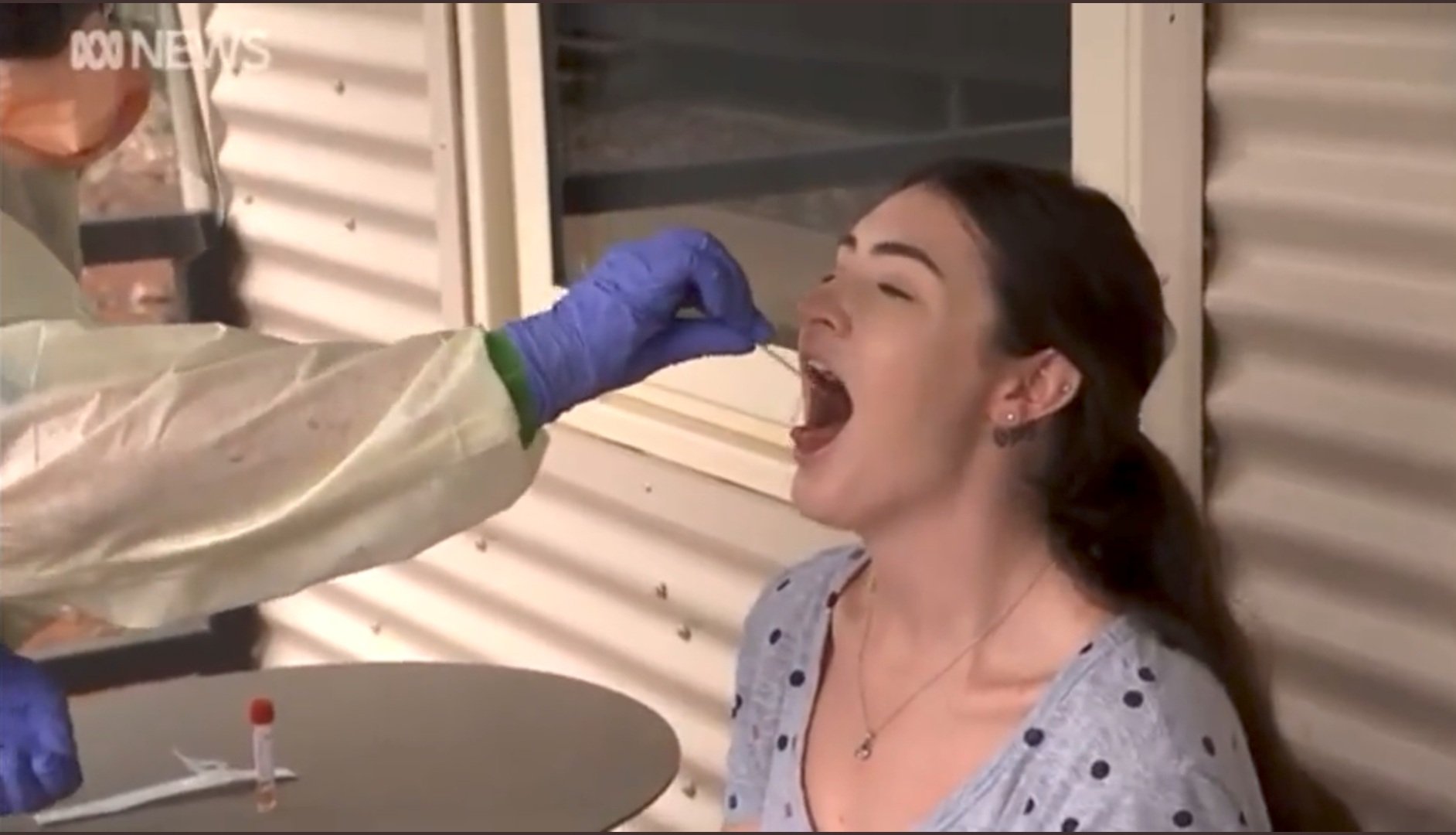 Earlier this week, Australia’s Public Health Chief, Dr. Kerry Chant, casually dropped a bombshell when she admitted that the country “will be looking at what contact tracing looks like in the New World Order.”

Dr. Chant’s seemingly blatant nod to what has been called the “Great Reset” set social media ablaze, which naturally kicked the “fact checkers” into high gear.

Of course using the term could be a coincidence, but when you take a closer look at some of the Orwellian and downright authoritarian Covid restrictions that have been forced onto Australian citizens – it sounds a little less crazy that the country could be setting the precedent for something much more sinister.

Australia has mandated the harshest restrictions of any Western nation since the pandemic began.

full story and video at https://www.thegatewaypundit.com/2021/09/new-world-order-inside-look-australias-mandatory-quarantine-camps-dystopian-reality-2021-residents-confined-like-animals-zoo-video/