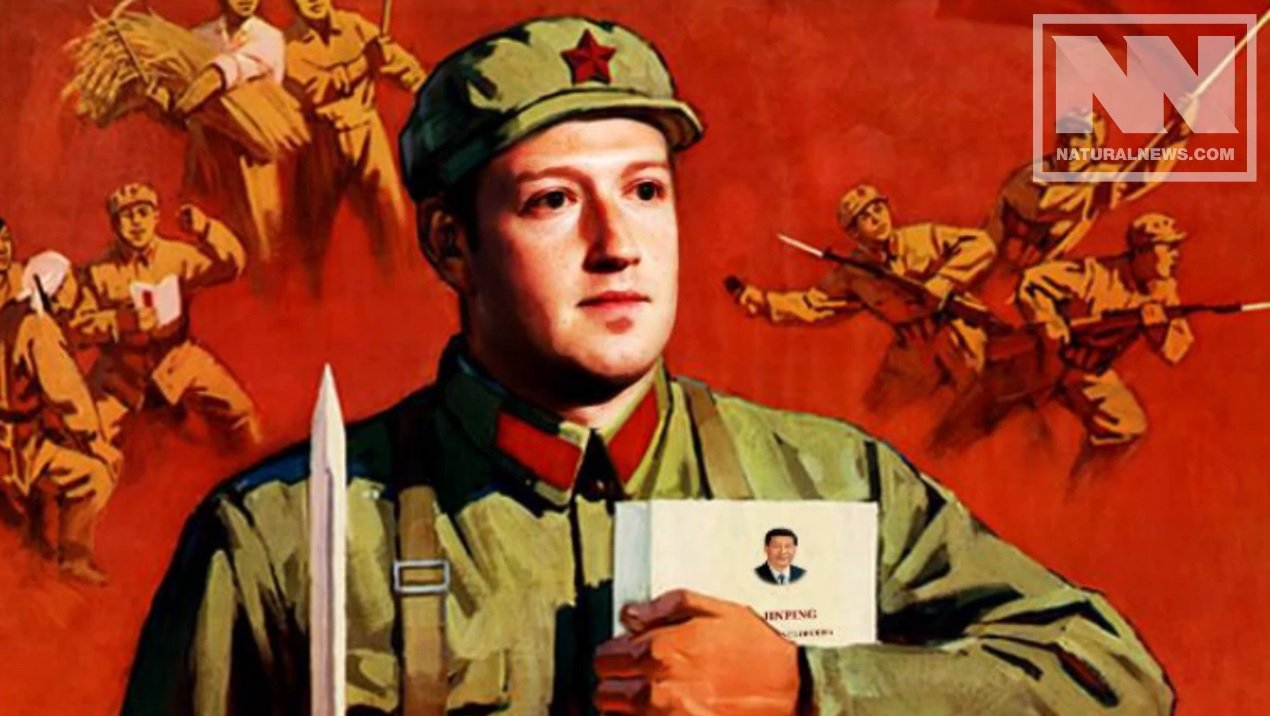 is a writer, speaker and consultant on innovation and technology, was most recently a Director at PriceWaterhouseCoopers, where he set up and led their crowdsourced innovation service. Follow him on Twitter @Norm_Lewis

The exposure of a secret programme that grants elite users special publishing privileges exposes how the tech giant pays lip service to its claim that its rules apply to everyone. It’s all about the ruthless pursuit of profit.

So, the truth is finally out: despite all the claims, promises and knee-bending by Facebook’s PR department, not all the platform’s three billion users are equal. Some, it seems, are privileged, sometimes by accident, but mainly by design.

This is the inescapable truth that The Wall Street Journal has revealed through examining the company’s ‘cross check’ or ‘XCheck’ programme. Its analysis shows that Facebook has built a system that has exempted high-profile users from some or all of its rules.

Initially intended as a quality-control measure for actions taken against high-profile accounts, including celebrities, politicians and journalists, today this system shields millions of VIP users from the company’s normal enforcement processes.

Talk about ‘white privilege’! A ‘whitelist’ for some users renders them immune from enforcement actions. Others are allowed to post rule-violating material pending Facebook employee reviews that often never come, says the WSJ report.

This ‘whitelist’ includes up to 5.8 million entitled users, representing an invisible elite within the social network.

And who is on it or gets to have such an honour? An internal guide to XCheck eligibility reveals the truth: those who are ‘newsworthy’, ‘influential or popular’, or ‘PR risky’. In short, those who help drive, or could threaten, traffic across Facebook’s platforms.