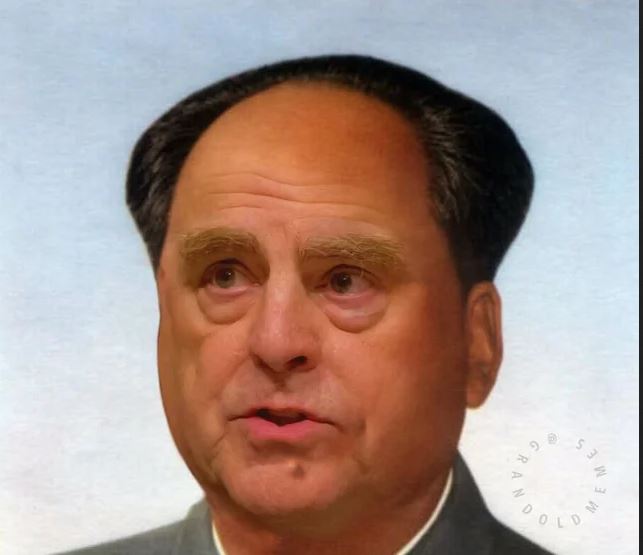 Chairman of the Joint Chiefs of Staff Gen. Mark Milley released a statement through a spokesman that confirmed the reporting in the new book Peril by Bob Woodward and Robert Costa that stated Milley had two conversations with his counterpart in the Chinese military that undermined President Trump and also a meeting Milley had with military leaders to insert himself into the nuclear launch command to subvert Trump’s authority as commander-in-chief after the January 6 riot at the Capitol.

Milley’s statement confirms the phone calls to China, but does not provide the substance. His comments on the nuclear launch command meeting confirms most of the book but does not deny any of the reporting. Milley asserts everything he did was legal, by the books and was “within his authority in the lawful tradition of civilian control of the military and his oath to the Constitution.”

The Chairman of the Joint Chiefs regularly communicates with Chiefs of Defense across the world, including with China and Russia. These conversations remain vital to improving mutual understanding of U.S. national security interests, reducing tensions, providing clarity and avoiding unintended consequences or conflict.