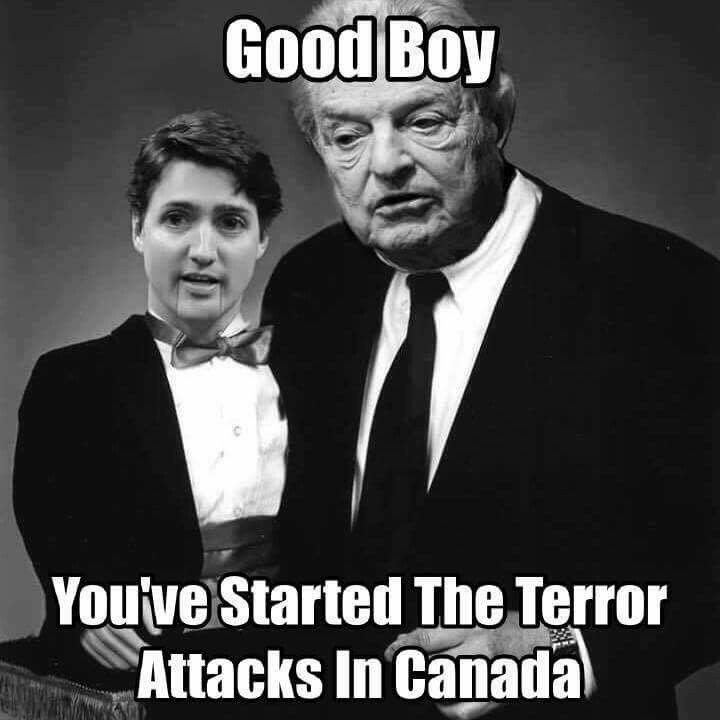 In his diatribe, the Canadian Prime Minister criticised Conservative leader Erin O’Toole for standing up for the rights of Canadians who choose not to take COVID-19 inoculations.

(LifeSiteNews) — Prime Minister Justin Trudeau has declared that he will have “no sympathy” for people who do not take COVID-19 vaccines, whom he described as “endangering others,” if they complain about discrimination.

Trudeau made the incendiary marks to columnist Althia Raj during a Toronto Star editorial meeting last week. In the recorded meeting, the Prime Minister defended his attitude towards unvaccinated Canadians and criticized the tolerance of his principal opponent in the upcoming federal elections, Erin O’Toole, leader of the Conservative Party.

When Raj suggested that his rhetoric was dividing the country, Trudeau referred to Canadians who have protested his government’s COVID-19 policies as “these mobs” and deflected attention to a more traditional scapegoat: Americans.

“You can’t see these mobs we’re facing without understanding that there’s a lot of polarization and anger and trying to pretend that there’s not, would be perhaps emulating some of the mistakes made in the United States over the past years [sic] and the kind of division that happens there,” he said.

full story and video at https://www.lifesitenews.com/news/trudeau/