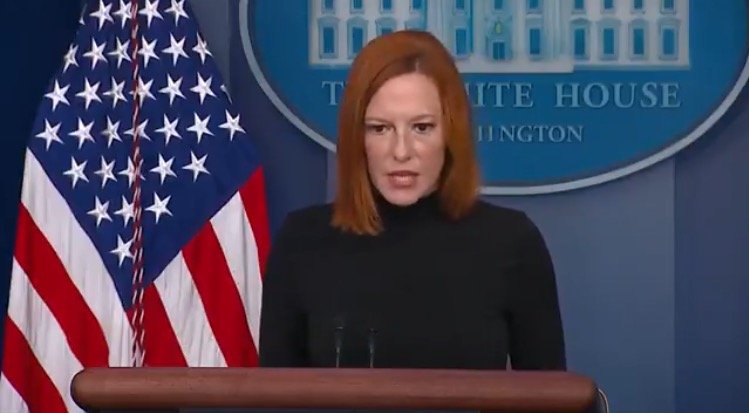 White House Press Secretary Jen Psaki claimed during Monday’s press briefing that it would be “unfair and absurd” for companies to raise costs on consumers in response to the Biden administration raising the corporate tax rate.

Psaki made the remarks during the following interaction with a reporter [emphasis added]:

REPORTER: I want to ask you about what Republicans are pointing to in the analysis from the Joint Committee on Taxation. They say, according to — if I’ve read the chart correctly, more than 16 percent of taxpayers would see their taxes increase under the bill that’s approved by the House Ways and Means Committee. Will the President sign that bill if — as if — it is coming out of that committee? Or will he insist on the changes so that he will maintain his commitment that taxes won’t go up on people making $400,000 a year?