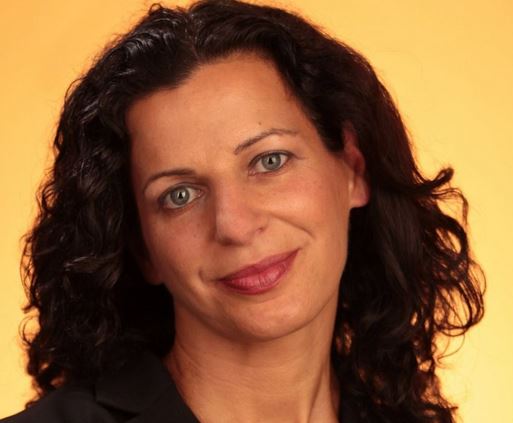 Police Should Have To Choose Between Vaccination And Their Pensions, Former Obama Official Says

A former Obama administration official has said that police officers should lose their pensions if they do not receive the COVID-19 vaccination because unvaccinated people need “something to be taken away from them” if they won’t “adult up.” The separation of Americans into a two-tiered society of “vaccinated” vs. “unvaccinated” is “essentially how our society is being structured,” she said.

“The reason why … people have become more comfortable with [vaccination] mandates is because the unvaccinated listening to this false news basically just needed a push, a nudge, something to be taken away from them, and then they sort of weighed that faulty information against the desire to keep their jobs — or in the case of state police, their desire to keep their pension,” she said.

A survey by the San Diego Police Officers Association this month found that 65% would consider turning in their badges if the city required them to receive a COVID-19 vaccination, and 45% would risk being fired.