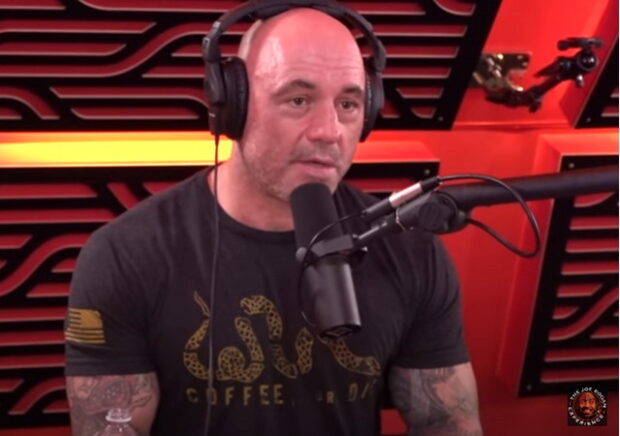 Primate enthusiast and MMA commentator Joe Rogan confronted CNN medical expert Sanjay Gupta on Wednesday’s edition of his podcast, demanding answers on his network’s disinformation regarding the efficacy of the anti-parasitical drug. CNN had falsely called Ivermectin a horse dewormer in direct response to Rogan’s account of using it to recover from coronavirus, when in reality more than a billion people have used the drug for a variety of ailments since its inception for human use decades ago. A developer of Ivermectin even won a Noble Prize in the sciences for the medicine in 2015.

“It’s a willing lie that they’re conscious of,” said Rogan of CNN’s editorial coverage, citing Ivermectin’s long track record of legitimate medical use for humans. “They’re unfavorably framing it as veterinary medicine. Why would you say that when you’re talking about a drug that has been given to billions of people, which won its creator a Noble prize in 2015? I can afford people medicine.”

“Don’t you think that a lie like that is dangerous on a news network when they know they’re lying?

Does it bother you that the news network you work for out-and-out lied about me taking horse dewormer?”