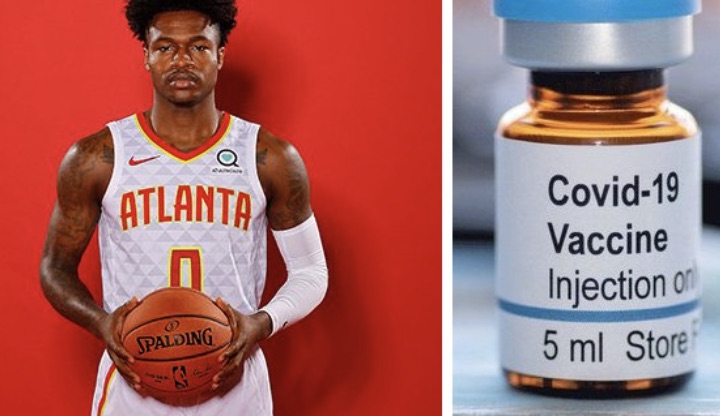 ‘The Hawks told me not say anything about it, not to tell anybody’

Here’s nba player Brandon Goodwin on twitch saying he developed blood clots that ended his season, “1000% it was the vaccine” and he never played again. But you won’t hear these stories being reported. Just “hey everyone let’s Gang up on kyrie and say he’s ruining the nets” pic.twitter.com/0hAKL21hbo