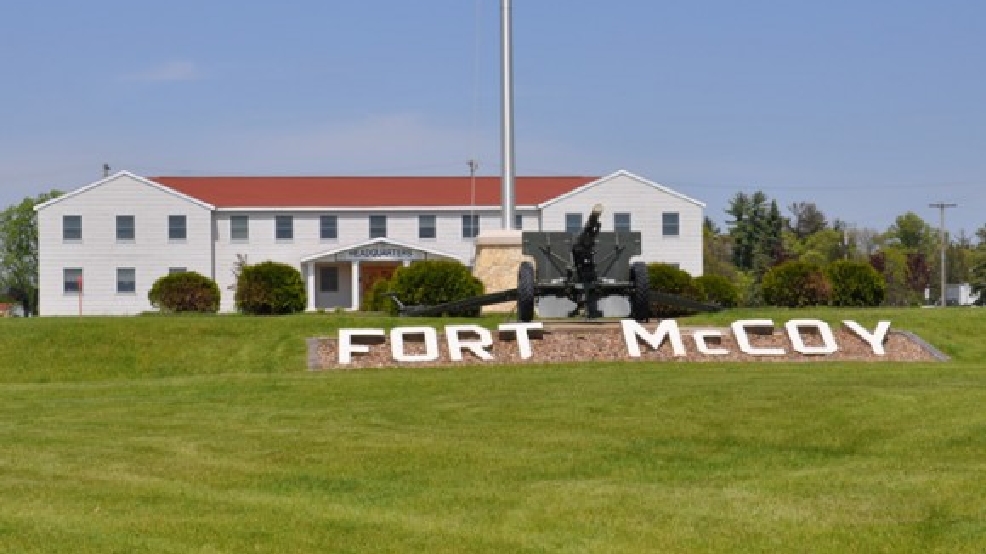 An affidavit is alleging that a newly-imported Afghan refugee recently raped two children, aged 12 and 14, in a bathroom at Fort McCoy in Wisconsin.

According to the affidavit, another refugee reported seeing 20-year-old Bahrullah Noori viciously molesting two children in a bathroom on Sept. 11, as Americans become enriched by the Afghani cultural practice of Bacha Bazi making its way to our shores. The children reportedly corroborated the story and said Noori threatened to beat them if they told.

Noori is currently housed in the Dane County Jail awaiting trial proceedings. No date for his trial has been announced. He could spend life in prison if he is convicted on a charge of sexual acts with a minor including the use of force.

Noori is the second Afghan refugee from Fort McCoy who has been accused of a vicious crime in recent days, after 32-year-old Mohammad Haroon Imaad was charged with assault for allegedly choking his wife. He faces up to 11 years in prison for his alleged crimes.