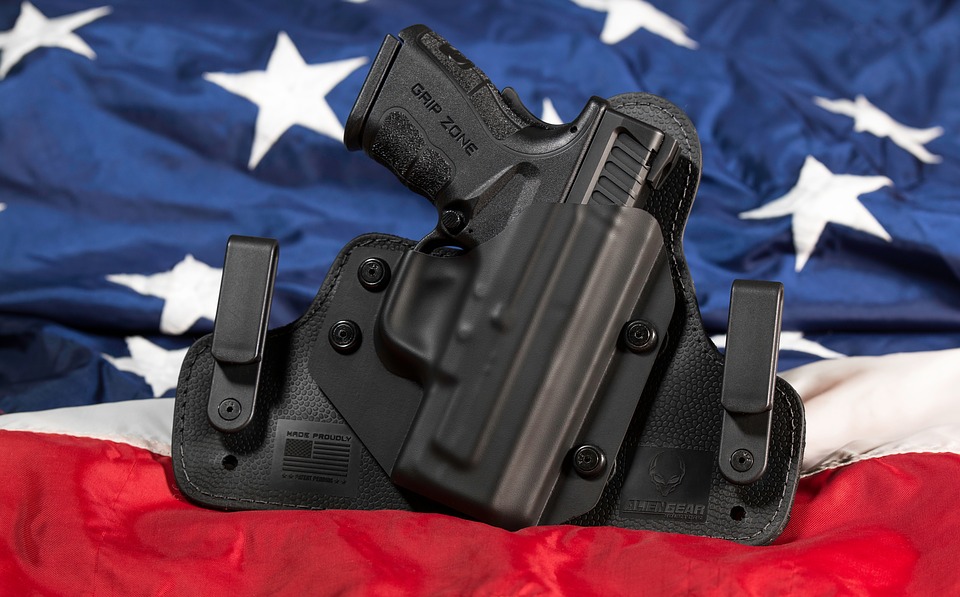 On Wednesday, the court heard arguments in an appeal of a lawsuit filed against the state by the New York State Rifle and Pistol Association. The conservative judges questioned attorneys for New York in regards to the state’s concealed carry permit system that suggested their skepticism of the law, with Justice Kavanaugh perplexed that applicants for a concealed carry license can’t merely describe living in an unsafe neighborhood as a just cause to carry a firearm. Justices Thomas and Barrett also questioned a representative of the plaintiffs, Paul Clement, in a manner suggesting they’re sympathetic to his argument that New York’s system violates the Second Amendment.