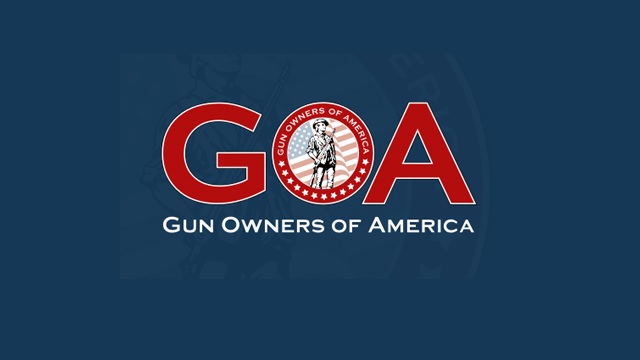 A leading U.S. pro-2nd Amendment group is giving good samaritan Kyle Rittenhouse an AR-15 following his acquittal on all charges earlier today, and this group is not the NRA.

“GOA will be awarding Kyle Rittenhouse with an AR-15 for his defense of gun rights in America,” the Gun Owners of America stated in a tweet.

“Join us in saying THANK YOU to Kyle Rittenhouse for being a warrior for gun owners and self defense rights across the country” they added.