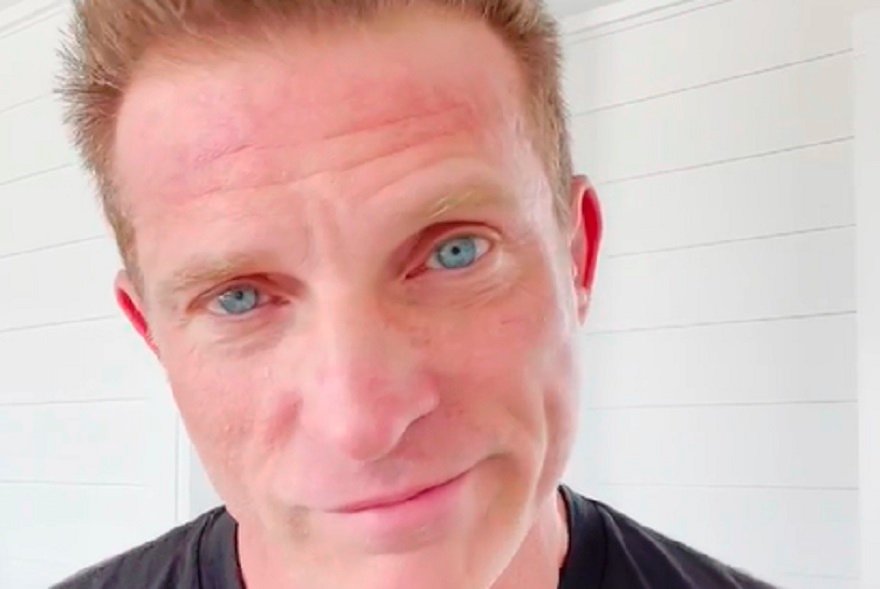 General Hospital star Steve Burton was fired from the show this week after he refused to comply with ABC’s COVID-19 vaccine policy.

Burton is the second actor to leave the soap opera after Ingo Rademacher, who played Jasper “Jax” Jacks since 1996.

Burton said in a video to his fans that he had applied for religious and medical exemptions, but they were denied.

“I wanted you to hear it from me personally,” Burton said in a video posted to Instagram. “Unfortunately, ‘General Hospital’ has let me go because of the vaccine mandate. I did apply for my medical and religious exemptions, and both of those were denied. Which, you know, hurts. But this is also about personal freedom to me.”

full story and video at https://www.thegatewaypundit.com/2021/11/general-hospital-tv-star-steve-burton-fired-refusing-comply-vaccine-mandate-video/