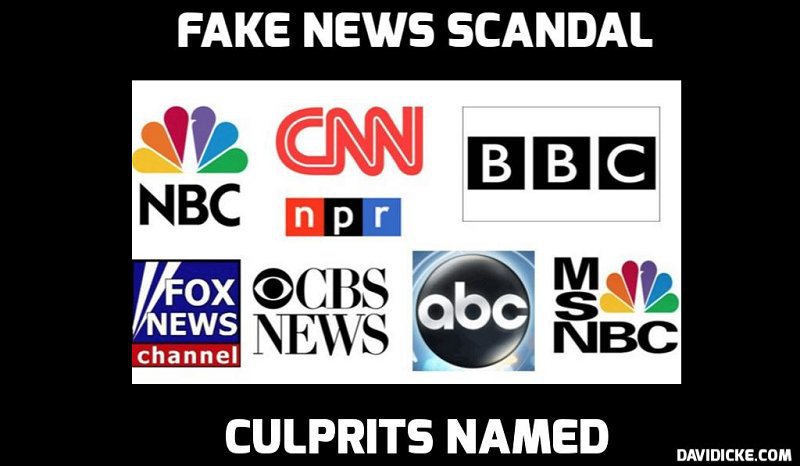 The media’s deluge of lies about the Rittenhouse case is a disturbing reminder that the corporate press lies about everything all the time.

As far as corporate media are concerned, the massacre in Waukesha, Wis., on Sunday was a “Christmas parade crash.”

That’s how the attack that killed six people and injured more than 60 others is being described by ABC News, CBS News, CNN, Newsweek and others. Not an intentional attack, not a massacre allegedly committed by a violent career criminal already facing multiple felony charges, but merely a crash. The New York Times is calling it a “tragedy.”

Not to be outdone by major news outlets, The Daily Beast rushed to remind its readers that “there are no indications of any additional motive for the Waukesha killings, or any reasons to label it domestic terrorism. That didn’t stop these right-wing trolls.”

Oh no we wouldn’t want to assign ideological motives to a case too soon. But these damn right-wing trolls sure will! No mention from the Beast, of course, of the worst possible example of that in the Kyle Rittenhouse case, which every major news organization gladly went along with.

Again, this has been used multiple times. This is not an accident. pic.twitter.com/G726Roezwj