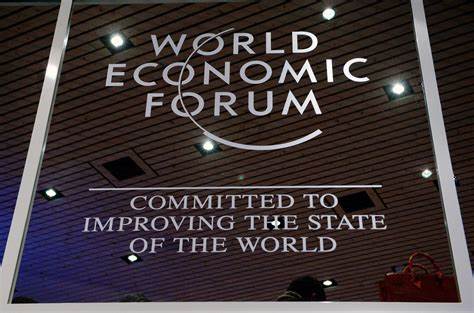 The World Economic Forum (WEF) released its 8 predictions for the world in the year 2030.

The WEF made 8 predictions for the year 2030.  Here they are with some comments.

1. All products will have become services. “I don’t own anything. I don’t own a car. I don’t own a house. I don’t own any appliances or any clothes,” writes Danish MP Ida Auken. Shopping is a distant memory in the city of 2030, whose inhabitants have cracked clean energy and borrow what they need on demand. It sounds utopian, until she mentions that her every move is tracked and outside the city live swathes of discontents, the ultimate depiction of a society split in two.