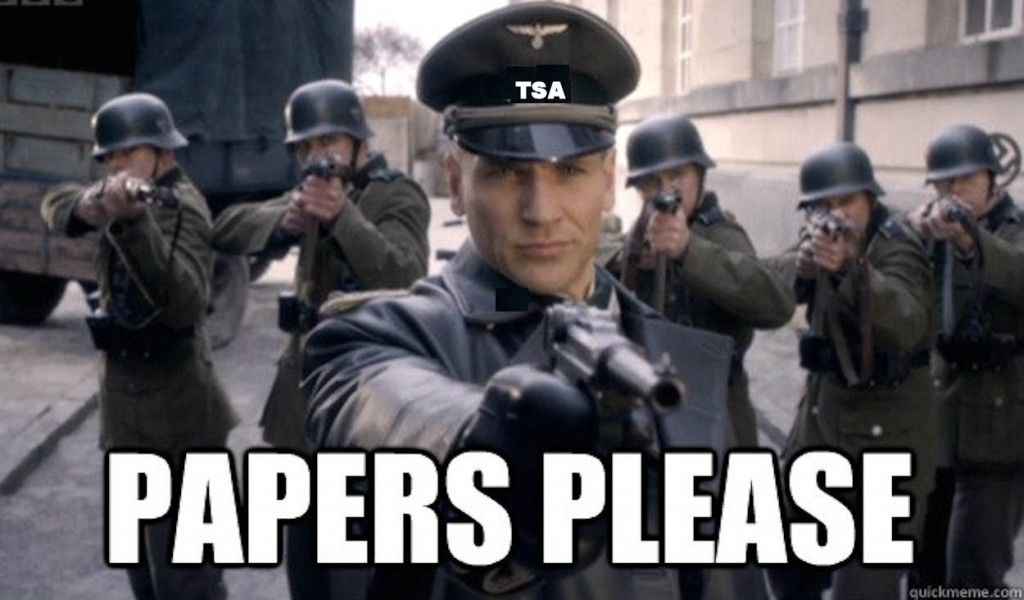 Efforts by both the federal government and provincial governments to punish those who have chosen to not get the jabs are unpopular.

(LifeSiteNews) — Confidential polling done by Canada’s federal government indicates that most Canadians, including those who have had the COVID jabs, oppose divisive and draconian vaccine passports which have become commonplace nationwide.

According to Privy Council Office (PCO) research, first reported by Blacklock’s Reporter, efforts by both the federal government and provincial governments to punish those who have chosen to not get the jabs are unpopular. The PCO supports both the prime minister and his cabinet.

The PCO report dated October 29, 2021, and the findings were made from nationwide focus groups.

Overall, the report stated, “There was not a great desire among the Canadian public to implement such a program for Canadians.”

According to Blacklock’s Reporter, most respondents, many of whom had been jabbed, said that one’s personal choice regarding vaccination “should be respected.”

“There was a concern about potential discrimination based on vaccination status,” the report said.

Canadians also told the PCO that it was not right to deny those who have chosen to not get the COVID jabs to access to public services or fire them from their jobs.

“The requirement to show documentation, for some, seemed overly intrusive,” said the report, adding it was “simply unnecessary.”

Trudeau has been heavy-handed when it comes to COVID rules, such as banning democratically elected MPs and staff who have not had COVID jabs from accessing the nation’s center of democracy, the House of Commons.

Effective from December 1, the federal government under Trudeau enacted a policy banning Canadians over 12 who have chosen not to get the abortion-tainted COVID jabs from traveling by air, sea, or train.