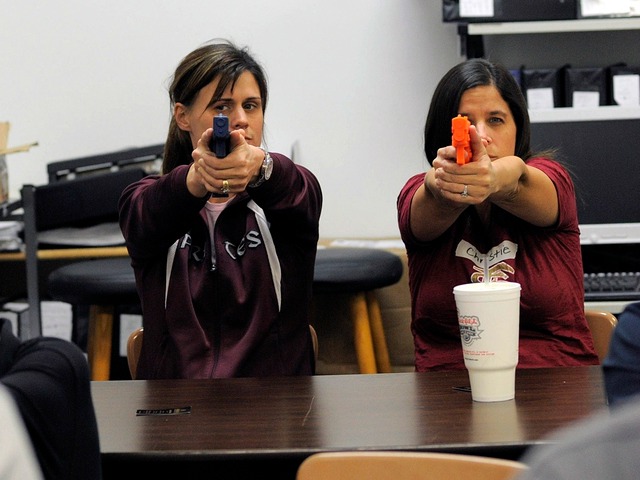 When respondents were asked whether or not they believed there will be more, fewer, or the same amount of incidents of gun violence in President Joe Biden’s America, only five percent said fewer.