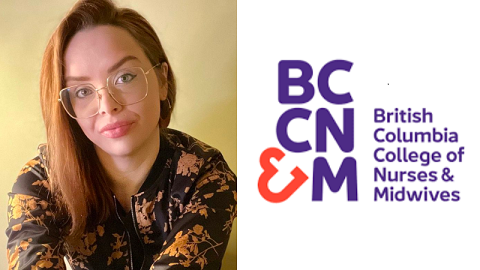 Nurse faces trial in BC for saying biological sex is real

“It will be our submission that speaking the truth should not be a punishable offense.”

The disciplinary hearing of a Canadian nurse under investigation for allegedly transphobic social media activity got underway today in British Columbia.

Amy Hamm is a nurse in Vancouver, a single mother of two children, founding member of the Canadian Women’s Sex-Based Rights (caWsbar) group, and frequent contributor to The Post Millennial. Over the past six years, she has written and spoken about what she believes to be the harmful impact of gender-identity ideology on women and children.

“This panel of the college’s discipline committee has been appointed to determine the sole allegation … that Ms. Hamm made discriminatory and derogatory statements regarding transgender people while identifying herself as a nurse,” began Michael Seaborn who specified his pronouns as he/him, legal counsel for the British Columbia College of Nursing and Midwives (BCCNM).

Seaborn explained that the college is not alleging any shortcomings with Hamm’s “competency as a nurse or any deficiency in her conduct as a nurse at work”, but rather that the case deals with “off-duty conduct.”