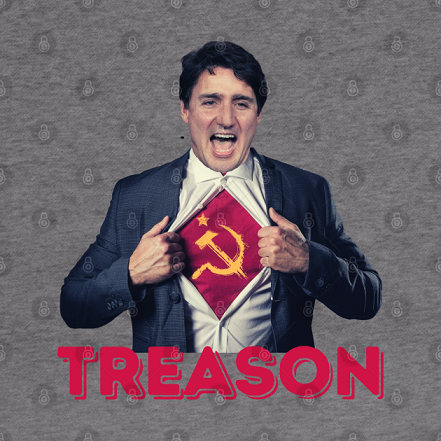 As #TrudeauMustGo continues to trend on Twitter, vaccine-injured and coerced Canadians have found inspiration to speak up.

Across the country, Canadians are posting “According to Trudeau, I’m an extremist” to their timelines, followed by a description of themselves.

The quote references Trudeau slandering unvaccinated Canadians as likely to be racists, sexists, extremists, and people who don’t believe in science.

But many vaccine-injured individuals have joined the trend.

“I’m a healthy 47 year old Mom & entrepreneur. My sister got heart damage from the jab, a friend died. My daughter has Autism, I couldn’t risk not being here to care for her. According to Trudeau I’m an extremist and need to be dealt with #TrudeauMustGo #TrudeauIsDestroyingCanada” tweeted one user named Robyn.

“I’m a 36 year old Mom of 3, working in Health Care. I now have permanent tachycardia from my 1st forced vaccine to keep my job. My government injured me and thinks it’s unacceptable that I didn’t get the 2nd dose. My life isn’t important according to Trudeau

“This is my father, first generation Canadian. Worked as a heavy equipment operator and truck driver his whole life. Took the first jab and was injured and can no longer work because of it. According to Trudeau he is an extremist that should not be tolerated. #TrudeauMustGo” tweeted Christina.

Mainstream media outlets in Canada have mostly neglected the vaccine-injured. CBC whistleblower Marianne Klowak said the network had widespread bias when vaccines became available and mandates were on the horizon.

“I tried to push through a number of stories that were censored and cancelled. We were no longer committed to truth and honesty,” Klowak said on The Trish Wood podcast.