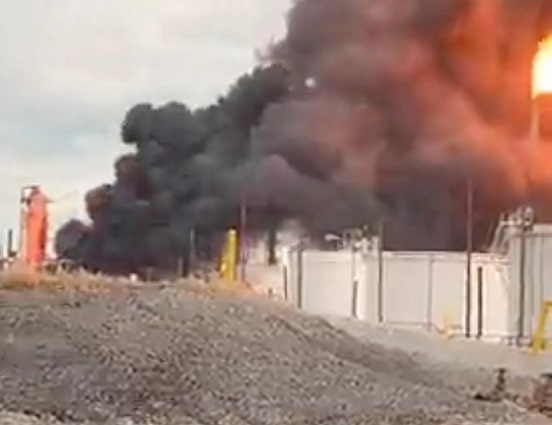 Two employees were killed last night in an explosion at the BP Toledo, Ohio refinery.

The  BP Toledo refinery was “safely shut down” in response to Tuesday night’s fire where two employees died.

The cause of the fire is not yet known.

BP said on Wednesday two of its staff were killed after sustaining injuries in a fire at its 150,800 barrel-per-day Toledo, Ohio, refinery.

“The fire was extinguished last night and refinery was safely shut down and remains offline,” a company spokesperson said.

“All other staff is accounted for and our employee assistance team is on site.”

The cause of the fire is not known, but leaking fumes from a crude unit may have caused the ignition in another unit at the facility, a source told Reuters.

The first report surfaced at 6:35 PM on the WTVG14 abc website