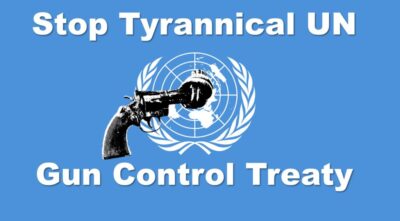 Oregon sheriffs are vowing not to enforce a strict gun control measure passed by the state’s voters last week.

At least five county sheriffs are openly refusing to not enforce at least parts of the law, according to Fox News. The officials say that the law oversteps Constitutional gun rights and will be an additional drain on law enforcement while failing to address problems with more serious crimes.

“Our society as a whole is a bigger problem rather than saying that, you know, the guns are killing people,” he said.