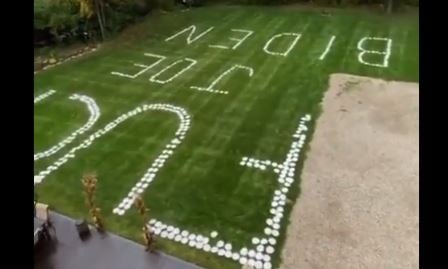 Citing concerns about China, House Republicans ask GAO to look at foreign ownership. The 1978 Agricultural Foreign Investment Disclosure Act requires holders to report ownership to the USDA. There are gaps in the data reported.

Amid growing concern about Chinese investment in U.S. agriculture, there has been a renewed push to limit and more closely monitor foreign ownership of farmland across the country.

At least eight states considered implementing a new limit on foreign control of agricultural land, and one, Indiana, passed a new law limiting new investment by foreign companies — specifically citing China as a reason for passing the law.

In addition, because of concerns about data, more than 125 House Republicans sent a letter pushing the Government Accountability Office, a top watchdog of the U.S. government, to investigate foreign ownership of farmland.

Meanwhile, Sen. Mike Rounds, R-South Dakota, proposed a law that would ban companies from China, Iran, North Korea and Russia from purchasing U.S. farmland. The law is one of a number proposed that would strengthen federal government monitoring of foreign ownership.

Currently, the U.S. Department of Agriculture (USDA) is supposed to monitor foreign investment in farmland under the Agricultural Foreign Investment Disclosure Act (AFIDA). That act, passed in 1978, requires all foreign holders of agricultural land — whether that is owners or long-term renters — to report those holdings to USDA.

However, the USDA largely relies on volunteer reporting, via an FSA-153 report. Each year, the USDA’s Farm Service Agency releases that information in an annual report.

Investigate Midwest obtained a database via the Freedom of Information Act detailing all the land in the annual report. The database has significant gaps. There are more than 3.1 million acres without an owner listed. Spot checks show that many parcels listed are no longer controlled by the owner in the database. It is unclear if land is removed from the database after it is sold or a lease is terminated.