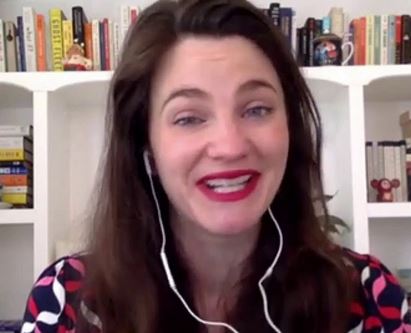 Nina Jankowicz, the would-be “disinformation czar” who was dropped from the Department of Homeland Security after public scrutiny, has now registered officially as a foreign agent, according to government records.

Nina Jankowicz, who sang Mary Poppins on TikTok and was going to be in charge of monitoring disinformation and censoring US citizens, has now registered as a foreign agent. https://t.co/41oPunyjVT pic.twitter.com/h8aDgn4GJV

Jankowicz, who was executive director of the Department of Homeland Security’s Disinformation Governance Board, was at the center of controversy over the Biden administration’s attempt to censor opposing views.

She also advised the British Parliament to set standards for speech on the Internet, telling it that the British government could find ways to suppress undesirable speech, ignoring “freedom of expression and fairy dust.”