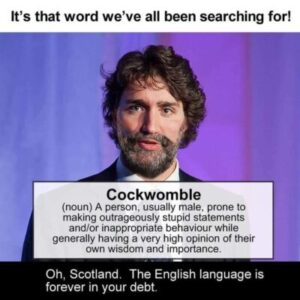 Canadian religious leaders are speaking out with growing concern as the clock ticks down on the activation of new policies that would allow mentally ill people to be euthanized with remarkable speed — just 90 days after two doctors approve the request for assisted suicide.

Canada legalized assisted suicide, which it prefers to call by the euphemism Medical Assistance in Dying (MAID), in 2016. Euthanasia was initially limited to patients over the age of 18 suffering from a terminal illness — but, as critics predicted, the standards have been relentlessly loosened with every passing year.

Canada is now one of only seven countries that allows medical professionals to administer lethal drugs to patients, rather than providing suicide formulations and requiring the patient to inject themselves, and it is the only country that allows nurse practitioners to kill their patients.

Last year, the requirement for MAID subjects to be suffering from terminal illness was lifted, and in early November, the Canadian Association of Medical Assistance in Dying Assessors and Providers rolled out a new training curriculum that advises doctors to aggressively offer euthanasia options, instead of waiting for patients to ask.

Removing the requirement that natural death must be “reasonably foreseeable” for euthanasia subjects opened the door to letting mentally ill people kill themselves, and that very policy will go into effect on March 17, 2023.