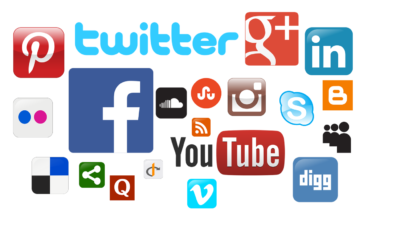 Big Tech censorship is the largest campaign finance violation ever and the cost to Americans is in the billions.

Engineer and data expert, Chris Gleason has been reaching out to Florida politicians since early 2021 to get them to look a the real cost of Facebook and Twitter’s actions of censoring and de-platforming conservative websites.  He’s received little to no response to date.

With the information released by Twitter this past weekend, the cost of Twitter’s actions related to US politics is now very relevant.

In a letter to the top government officials in Florida this weekend, Gleason said in part:

Perhaps, now in light of Elon Musk confirming the information that I have presented to you several times now, someone within the state of Florida and their “Election Crimes Division” will take some action. At some point surely someone in Florida government will honor their oath of office…How many felonies must I personally bring to your attention before you take definitive action? I have brought to you the largest cases of campaign finance violations in the United States and Florida history.