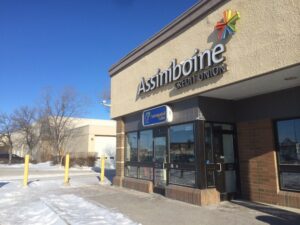 ‘We feel he is potentially involved.’

(LifeSiteNews) — A new report shows that a large Canadian credit union reported to the police one of its customers who “liked” the Freedom Convoy Facebook page and proceeded to monitor his financial transactions.

According to Blacklock’s Reporter, recently released records show that on February 15 of this year, Assiniboine Credit Union in Winnipeg, Manitoba, reported one of its users to the Royal Canadian Mounted Police (RCMP) because he had “liked” the Freedom Convoy Facebook page, telling the federal police he is “potentially involved” in the protest.

The report to the RCMP came the day after Prime Minister Justin Trudeau enacted the Emergencies Act (EA) to shut down the protest, wherein the government gave banks and financial institutions the power to freeze suspected Freedom Convoy donors’ accounts without a court order.

Assiniboine went as far as having its staff members monitor the man’s social media posts, as well as comb through his checking account transactions.

Management at Assiniboine noted that before the EA was enacted, “account activity was being monitored but not deemed illegal.”