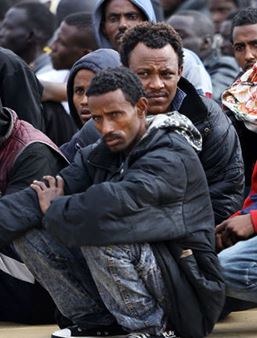 Paul Joseph Watson of Summit News noted that Brochand served as the director of the General Directorate for External Security (DGSE) from 2002 and 2008.

Brochand made these remarks during a speech before the French Senate. He declared that mass migration has generated “a cross-cutting impact on all of our collective life, which I consider to be generally negative.”

While he said that immigration is not intrinsically “evil,” Brochand noted that the “very particular immigration that we have been subjected to for 50 years” has led to a “creeping third-worldization of French society.” In addition, this mass migration act has caused a “regression in key areas, such as education, productivity, public services, safety, and civility.”

Brochand made it a point to demonstrate that mass migration is not the norm in French history.