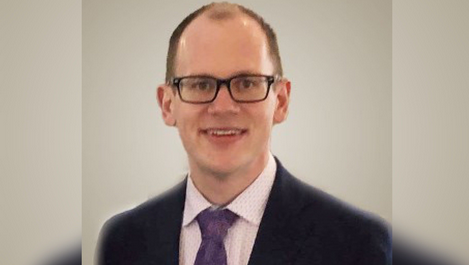 The Director of Parliamentary Affairs at Health Canada, who oversaw the country’s response to Covid-19 and the rollout of the vaccine, passed away unexpectedly at the age of 35.

“It is with great sadness that the family of Adam Exton announce his passing on December 9th, 2022 at the age of 35 in Ottawa, Ontario. Much loved son of Wendy Exton, brother of Bradley Exton (Ellen Wessel) and son of Allan Exton. He will also be deeply missed by his loving girlfriend, Reesha, as well as his many cousins, aunts, uncles and grandmother, Bette Readman,” his obituary reads.

“As a young person, Adam became actively involved in politics and had a passion for public service and volunteering in the community. In 2012, Adam won the Ontario Young Liberal Volunteer of the Year Award. He received a degree in political science from the University of Toronto. Adam spent many years working at various levels of government, eventually holding the position of Director of Parliamentary Affairs at Health Canada.”

Adam Exton was a part of the group that orchestrated the response to Canada’s totalitarian mandates against its own citizens.

TRENDING: As Expected, The Gateway Pundit was the Top Target of the Big Tech-Govt. Alliance – Their Public Report Even Devoted Entire Section to Gateway Pundit