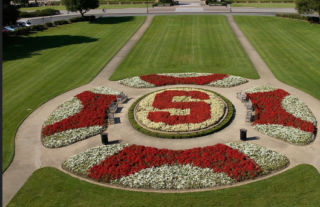 Including ‘American,’ ‘Grandfather,’ and ‘Long Time, No See’

The woke losers at Stanford University released a list of ‘harmful language’ to eliminate in an effort to be more sensitive to marginalized groups.

The ‘woke’ guide was released earlier this year but the Wall Street Journal opinion piece made the ‘list’ to go viral.