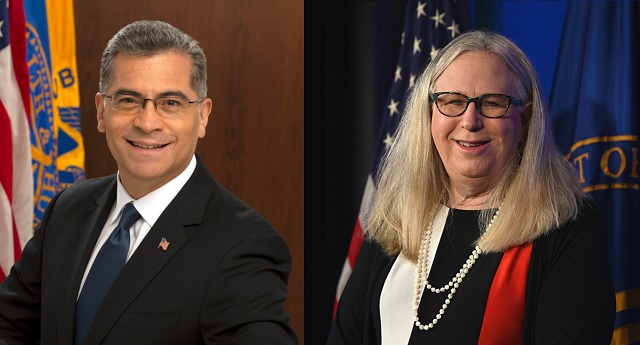 White people’s “racism” is giving non-whites Alzheimer’s disease and dementia, according to the latest blood libel from Xavier Becerra and “Rachel” Levine’s Department of Health and Human Services.

“Entrenched systemic racism” is a significant risk factor for Alzheimer’s disease and dementia in non-White Americans, the Department of Health and Human Services (HHS) claimed in its 2022 update on how to fight the disease.

The HHS’ “National Plan to Address Alzheimer’s Disease” said Black, Hispanic and low-income populations are more likely to face health-related risk factors that contribute to Alzheimer’s and said this disparity is due to “structural inequities” that are the result of racism. Those inequities include “underinvestment in education systems, less walkable communities, decreased access to nutritious food, barriers to health care access and low quality of care in their communities.”

The report recommended that one way to reduce the risk of Alzheimer’s is to focus on “cultural competence and equity.”

“In fact, some studies suggest that after adjusting for health and socioeconomic risk factors, no differences in Alzheimer’s prevalence exist,” the Alzheimer’s Association reported.

The media has also claimed that white people are poisoning non-whites through air pollution. 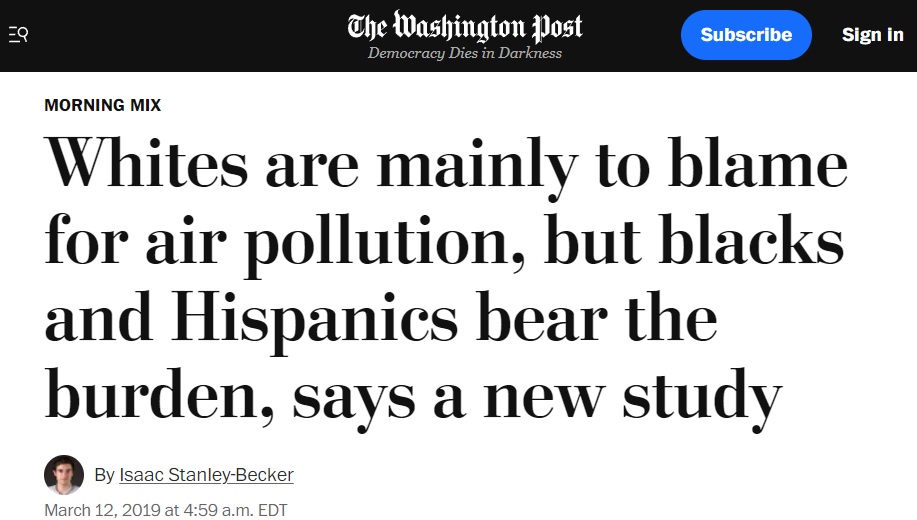 They’re telling non-whites over and over again that white people are not just oppressing them through police brutality but are literally poisoning the air they breathe and making them sick.

It’s all lies — the opposite is true — but they just keep repeating it again and again to incite hatred against “whitey.”