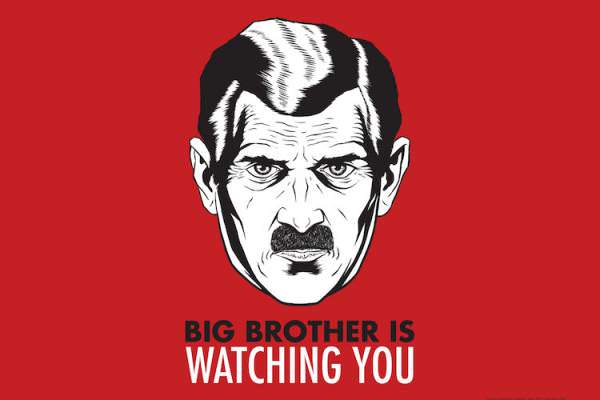 And collect sellers’ other sensitive data including bank account details and tax ID.

A massive, $1.7 trillion funding bill was approved in the US Congress last Friday and will become law once signed by President Biden.

And once that happens, it will bring into force proposed legislation introduced last year, INFORM Consumers Act, designed to regulate a sensitive segment of online marketplaces, delving deep into and disclosing sellers’ personal data under some circumstances.

In case these third parties carry out 200 or more transactions with revenues reaching $5,000 or more during one year, platforms like Amazon, eBay, Facebook and others will acquire their bank account numbers, government issued ID, tax identification numbers, and contact information, the original proposal read.

As per the bill’s text, online marketplaces will make sure that consumers have access to sellers’ names and contact information, but also other unspecified data, included in product listings. This will include sellers’ phone number and email and physical address.

However, sellers will be able to protect their phone number and address if they communicate with buyers by answering their customer support via the marketplaces.

After Amazon and several other sites voiced their opposition to the bill, claiming to be concerned about sellers’ privacy – but also that they would become the underdog while competing with brick-and-mortar stores – one limit was raised to $20,000 in annual revenues, but only regarding the obligation to disclose personal information to customers.

Amazon, eBay, and Etsy then dropped their criticism and supported the bill, because there’s something big in it for them, too – INFORM Act, as federal legislation, supersedes any state laws.

The Federal Trade Commission will be tasked with enforcing the bill, while e-commerce operations will have to enable consumers to report activity they consider “suspicious” – either online or by phone.

If you’re tired of censorship, cancel culture, and the erosion of civil liberties subscribe to Reclaim The Net.