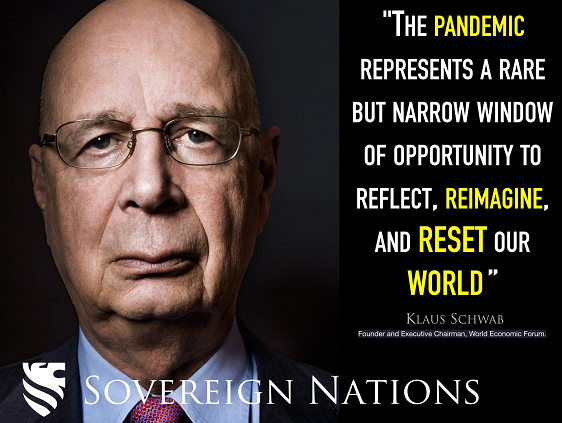 The World Economic Forum noticeably omitted Twitter as a source to follow its actions at its upcoming 2023 event.  Instead, Chinese apps were recommended instead.

Twitter appears to be moving in the right direction.  The elites at the World Economic Forum have censored the Big Tech site as a recommended site to obtain updates on their 2023 activities.

“Twitter is noticeably absent from the entities listed on the organization’s ‘How to follow Davos 2023’ social media pamphlet, and that appears to be no accident,” independent journalist Jordan Schachtel wrote.

TRENDING: Wake Up America: The End Of Free Elections Is In Sight!