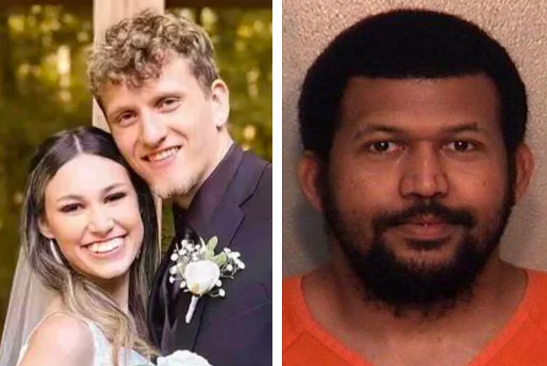 Ohio – A beautiful 22-year-old newlywed was hacked to death by a monster wielding a machete inside an Upper Sandusky Dollar Tree store.

Keris Riebel was working as a cashier at the Dollar Tree on New Year’s Day when Bethel Bekele, 27, entered the store and struck her several times with a machete.

Riebel, a recent college graduate, just got married in October and was described by a family member as “an amazing, kind and sweet young woman who lit up the world with her smile.”

“Little is known right now about Bekele. He’s got no apparent criminal record and police are still investigating the relationship between Bekele and Riebel.” WSYX reported.