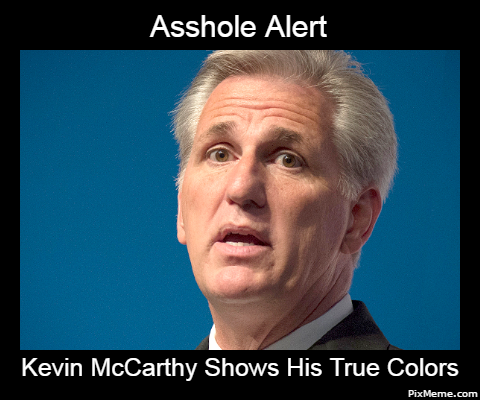 For the fifth time this week, the U.S. House of Representatives failed to confirm a speaker of the House, ultimately restricting the new class of lawmakers from being sworn in.

House Republican Leader Kevin McCarthy (R-CA) could not secure a majority of the vote for the fifth time in two days to become the next speaker of the House.

This means the House will move to a sixth ballot in order to find a speaker.

With the top spot in the House still vacant, members cannot be sworn in to officially start the 118th Congress, which would likely include investigations to hold the Joe Biden administration accountable.