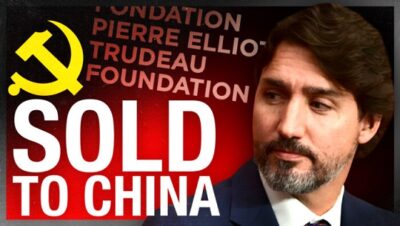 NJ.com used an editorial Tuesday to lament the existence of the Second Amendment and suggested the U.S. would be better off if it just followed Canada’s gun banning lead.

The NJ.com editorial is titled, “The 2nd Amendment is a curse.”

The editorial board criticizes the Supreme Court of the United States’ (SCOTUS) latest pro-2A ruling–NYSRPA v. Bruen (2022)–which struck down New York’s proper cause requirement for concealed carry permit issuance.

They also criticize SCOTUS’ Heller (2008) decision, because that decision pointed out that our Founding Fathers viewed the right to bear arms as an individual right.

The editorial board suggests SCOTUS ruled the way it did in Heller because it was “inspired by the ideology of the gun lobby.”

Also, the board makes multiple claim for which they do not provide substantiation.