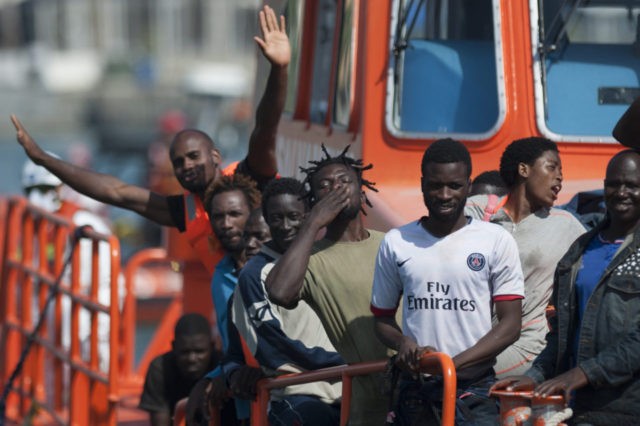 The unilateral decision by the Home Office to open up a migrant centre in a hotel in a sleepy English village has been met with disbelief and outrage among the residents, who expressed fear over the prospect of hosting hundreds of asylum seekers.

A meeting of the West Northants Council (WNC) saw residents of the village of Creaton complain that they are “frightened” over plans to ram 400 migrants into the former Highgate House Hotel, which could be transformed into a migrant centre as early as this month.

For context, according to the 2011 census the village is only home to around 500 people to begin with.

The plans to use the hotel, which has recently come under new ownership, was unilaterally decided in December by the Home Office, which allegedly did not consult with local officials or indeed the residents of the area.

A spokesman for the WNC said in comments reported by the local Northampton Chronicle & Echo that “[the Home Office] have not consulted us, they have done it to us. We are being badly treated and through [Conservatie Party Member of Parliament] Chris Heaton Harris we need to make as much noise as we can.”