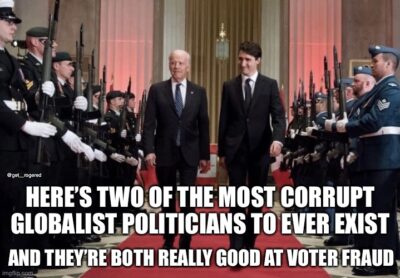 The Canadian government under Prime Minister Justin Trudeau has promised to spend over $400 million on an air defence system for Ukraine that the Canadian army has begged for since 2012.

Justin Trudeau’s Liberal Party government is looking to spend over $400 million to purchase a National Advanced Surface-to-Air Missile System (NASAMS), according to an announcement made on Tuesday by Defence Minister Anita Anand.

The new defence system, which is a medium-range ground-based air defence system, will be purchased from the United States and given to the Ukrainian armed forces for their ongoing conflict with Russia, the National Post newspaper reports.

“We have committed over $1 billion in military assistance to Ukraine, and today we are moving forward with the first Canadian donation of an air defence system to Ukraine. Canada will continue to collaborate with the United States, as well as other Allies and partners, to address Ukraine’s defence priorities in the short and long term — including with high-capability equipment such as the NASAMS,” the defence minister said.