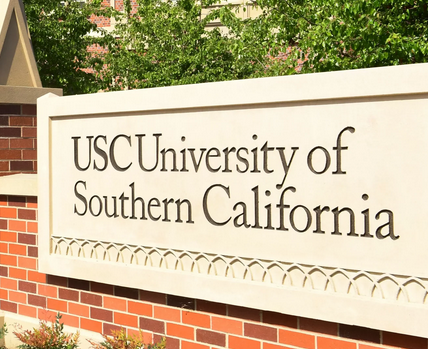 The woke losers at the University of Southern California’s (USC) Suzanne Dworkin-Peck School of Social Work decided to replace the term “field” with “practicum” in the school’s curriculum and programs because of its supposedly ‘racist’ connotation.

The university’s woke social department announced that the word “field” and “phrases” such as “track and field,” “field of study,” and “going into the field” will be banned.

“Language can be powerful, and phrases such as “going into the field” or “field work” may have connotations for descendants of slavery and immigrant workers that are not benign,” the school said.

The school released a statement explaining the reason behind the revision, claiming that it aims to promote “anti-racist social work practice by replacing language that could be considered anti-Black or anti-immigrant in favor of inclusive language.”