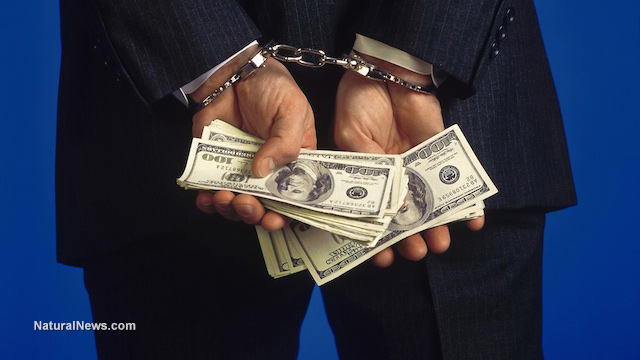 The Democrats are being funded by dark money and no one knows where it came from.

The Democrats are funding their operations and campaigns with dark money.  This money is flowing everywhere.

Dark money is used to support far-left media outlets attempting to be relevant. The Gateway Pundit uncovered that media outlets in Arizona and elsewhere are funded by the Hopewell Fund and Arabella Advisors.

Arabella Advisors is the Democrat dark money machine.  It funds all things left with money that comes from unknown sources.