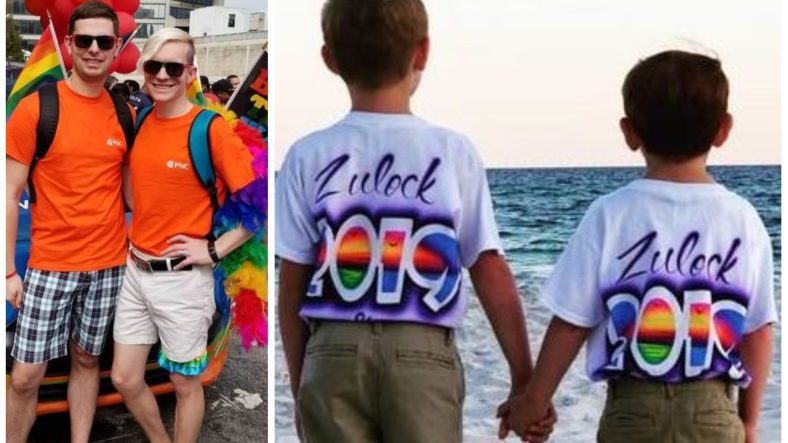 An investigation from Townhall has indicated that a prominent LGBT activist couple ran a large-scale child pedophilia ring in the Georgia suburbs, all the while the predators were being lauded by leftists and given children by adoption agencies who they pimped out to perverts.

“Not only did the married men allegedly rape the two boys who were adopted through a Christian special-needs adoption agency, they were pimping out their children to nearby pedophiles in Atlanta-area suburbs,” Mia Cathell with Townhall stated.