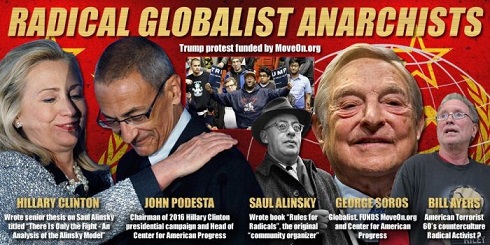 Federal bureaucrats use proxies to stifle all kinds of activities they don’t like. The “Twitter Files” are revealing this tactic to a new wave of Americans, but it has been around a long time.

The bureaucratic assault on the First Amendment is part of a larger movement to end personal liberty. The ultimate goal may be to assume financial control over the populace through implementation of a central bank digital currency (CBDC).

If officials can replace the existing currencies with digital, programmable money, they will claim the power to dictate if, when, and where individuals can spend money as well as what they can spend it on.

Those who question whether forces inside the federal government are actually pursuing such power may wish to review recent history around the Federal Reserve note “dollar.”

The effort to control people by targeting their money escalated in 1970 with the Bank Secrecy Act. It targeted cash specifically by requiring banks to report transactions involving more than $10,000.