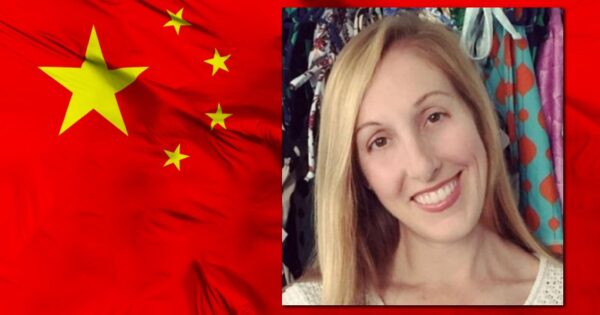 An American fashion designer who raised her two daughters in Shanghai before returning to the US says she misses how her kids were ‘co-parented by the Chinese government’.

49-year-old Heather Kaye and her husband arrived in the Communist country in 2005 and stayed there until last year, when they were forced to return to the US to escape China’s brutal COVID lockdown.

But far from feeling glad to be back, Kaye says she was sad to leave, describing Washington DC as a “culture shock” and lamenting the loss of the government’s direct intervention into family life.

In an article for the New York Times, Kaye celebrates how, “In China, government co-parenting begins in the womb,” adding that, “Chinese kindergarten lectured us on everything, including how many hours our daughters should sleep, what they should eat and their optimal weight.”

Kaye thanked the system for instilling discipline in her daughters from an early age, as well as “a total drive for academic excellence.”

“Each morning all of the students performed calisthenics in straight rows and raised China’s red flag while singing the national anthem,” she wrote.