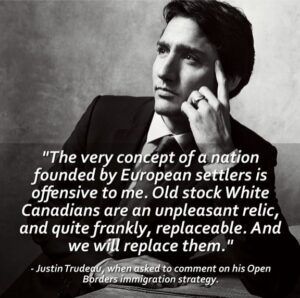 Twice as many “out-of-status” immigrants can now earn permanent residency in Canada by working construction in the Greater Toronto Area.

Liberal MP Peter Fonseca announced on Friday the federal government is doubling its program released in 2019, which legalized 500 immigrants’ permanent stay in Canada in exchange for their labour services near Toronto. They are now allowing another 500 to apply for the program.

This is a win-win, said Minister of Immigration, Refugees, and Citizenship Sean Fraser.

“By providing regular pathways for out-of-status migrants, we are not only protecting workers and their families, but also safeguarding Canada’s labour market and ensuring that we can retain the skilled workers we need,” said Fraser.

Out-of-status workers are those who have entered Canada with residency permits, but for one reason or another have fallen out of status and found employment in the construction industry, according to the national union group Canadian Labour Congress.