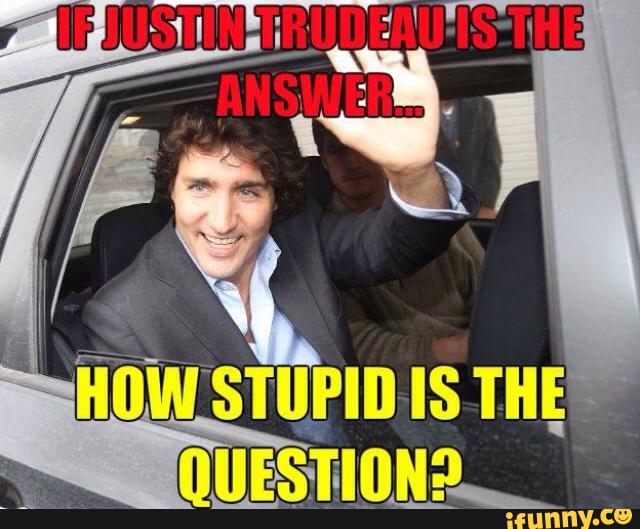 Lewis filed an inquiry to the Trudeau government in October and received responses last month.

In Lewis’ inquiry, she asked several questions related to the Canadian government’s involvement in the Agile Nations network — led by the WEF — that took place earlier in 2020.

“In Nov 2020 while Canadians were distracted by COVID, the Liberal govt signed a World Economic Forum-initiated Charter. The Agile Nations Charter will facilitate agile “rule-making” outside of Parliament,” Lewis tweeted.

The responses provided by Liberal MP Greg Fergus to Lewis indicate the Liberals are knee-deep into handing over sovereignty to the WEF.

The word “digital” is seen 49 times in the document provided by Fergus to Lewis. Fergus said this globalist agreement would leverage a digital ID and “credentials” to facilitate whatever regulatory measures are established.

Fergus said Canada was one of seven countries to attend meetings held by the WEF and the Organisation for Economic Cooperation and Development.

At the meetings, members discussed “agile regulation on emerging technologies.”