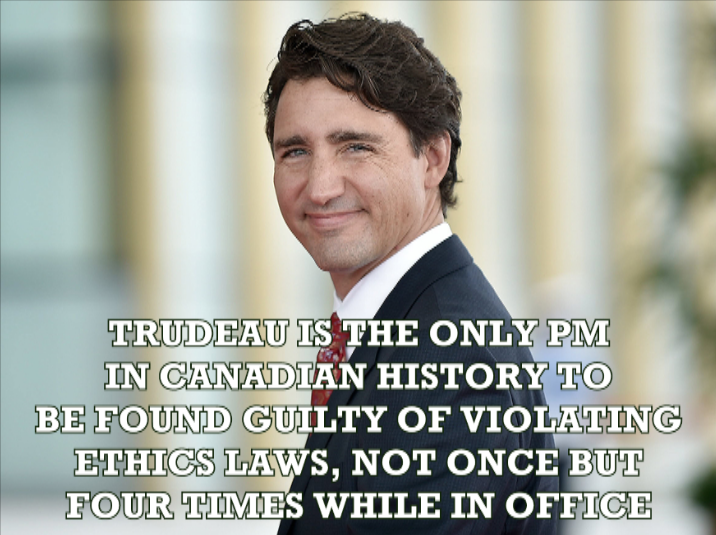 Another scandal for the Trudeau Liberals?

Two Liberal ministers are in hot water after it was revealed that they awarded government contracts to a firm with family ties to a senior staffer. Is this yet another scandal in the making?

Plus, new reports from a Canadian think-tank argue that the country needs to do more to address its declining birth rate and that policies in European countries offer a path forward

.Also should Canada consider even more private healthcare options as the country’s hospitals deal with long waitlists and many Canadians struggle to find a family doctor?

Tune into The Daily Brief with Anthony Furey and Andrew Lawton!