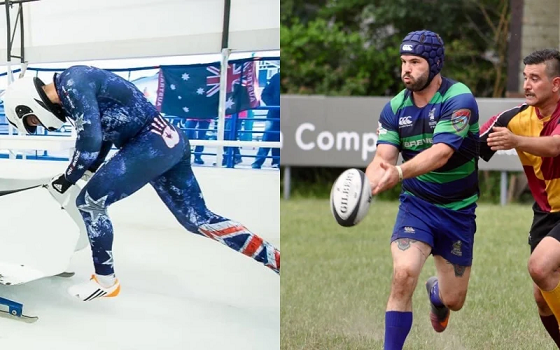 Simon Dunn, an Olympic bobsledder and rugby player who came out as gay and later became an activist for LGBTQ rights, died suddenly on Saturday. He was 35.

The athlete’s body was discovered in his home on January 21st, according to the New South Wales police.

Dunn’s cause of death is still unclear but the authorities have stated that his death is not viewed as suspicious.

“About 10 am on Saturday, January 21, 2023, police were called to a unit on Crown Street, Surry Hills, after reports the body of a man had been found inside,” New South Wales police said in a statement.

TRENDING: RAY EPPS EXCLUSIVE!! Never-Before-Seen Leaked VIDEO of RAY EPPS Breach! Is the Government Doctoring Video to COVER FOR EPPS & Incriminate the Proud Boys at their Show Trial? THIS IS PART OF THE 14,000 Hours the Government Is Hiding! MUST SEE!!