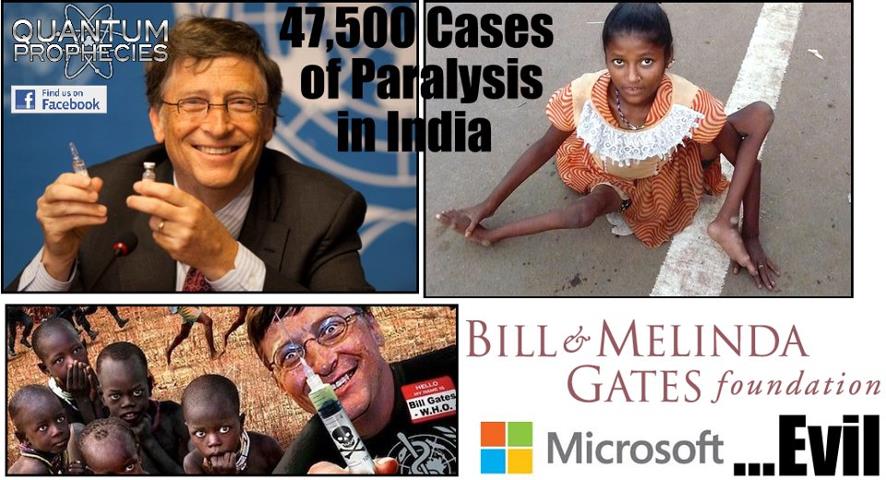 Microsoft co-founder and billionaire Bill Gates believes one of the solutions to combat climate change is to stop cows from burping methane.

Gates invested in a startup company in Australia that is exploring dietary supplements for cows in an effort to contain ‘greenhouse gas emissions.’

The funding will be used to accelerate the process of bringing Rumin8’s product to market.

TRENDING: RAY EPPS EXCLUSIVE!! Never-Before-Seen Leaked VIDEO of RAY EPPS Breach! Is the Government Doctoring Video to COVER FOR EPPS & Incriminate the Proud Boys at their Show Trial? THIS IS PART OF THE 14,000 Hours the Government Is Hiding! MUST SEE!!